Pekka Peura, MA, has more than ten years of experience as a subject teacher in maths and physics. Throughout his career, Pekka has engaged in groundbreaking and award-winning work to enhance subject teaching. His efforts have encouraged hundreds of teachers to join him in the long-term development of their own role as teachers. Pekka’s work has already become a phenomenon among teachers and he has, for example, a Facebook group with more than 14,000 followers. Pekka has received awards for his innovation and development work, including a Mensa Award in 2013, an incentive scholarship from the Technology Industries of Finland Centennial Foundation in 2013, a LUMA award in 2014, and a Campus Award in 2015. 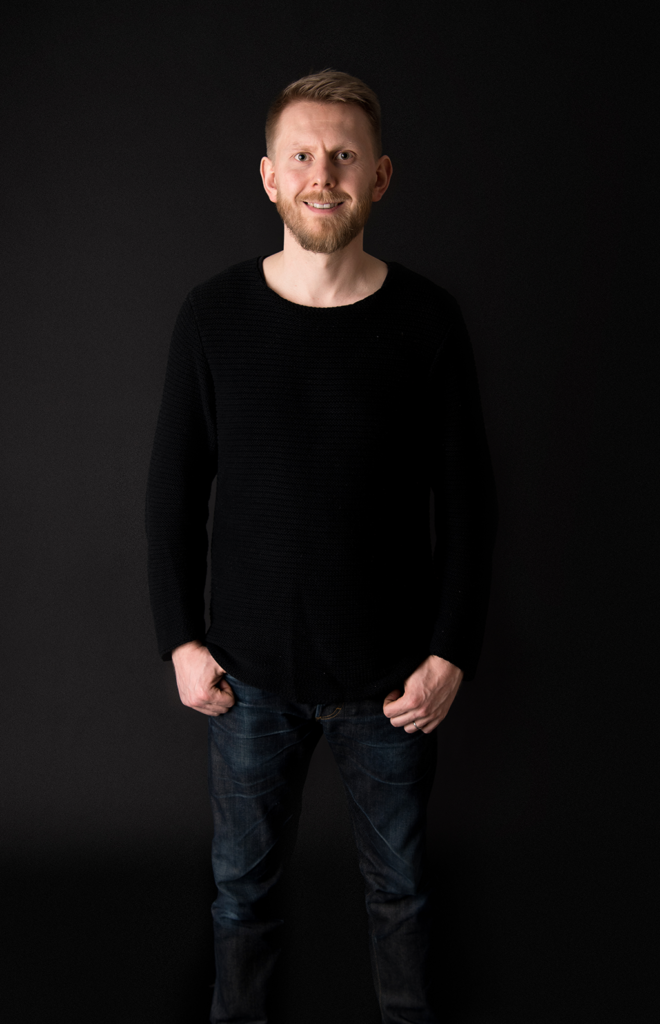